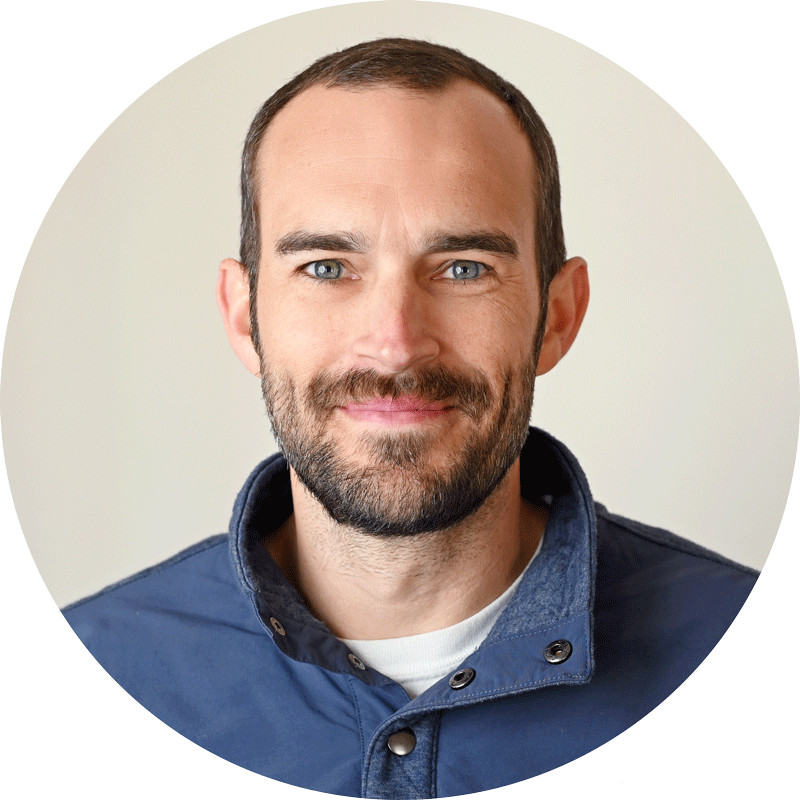 Hi there, it's Finley 👋🏼 and Happy Friday.

Look Back: 6 phrases every child needs to hear. They will combine well after you read today's newsletter.

Everyone loses their temper

This is the week that you're really tested.
This is the one where it truly breaks down at home.

One Christmas break, about 10 years ago, in our corner of NW Arkansas we got hit with a huge winter storm at just the wrong time for parents like me.

We had already had two weeks off from school. As a parent of a 3-13yr old you know what that means, it was past time to send the offspring back.

Then the unthinkable happened. Over the weekend a 2ft snow covered our community, the temperature dropped to freeze it all in place and we were locked in.

That year we had a 3-week Christmas break. I can't tell you how many times I lost it with my kids. It was not one of my prouder stretches of parenting.

So what do you do when you lose your cool with your young kids?

It's what occurs next that characterizes your home.

One phrase that has made its way into our home for a decade is simple but critical: Don't compound the mistake.

I've yelled at my kids. I've lost my temper. I've blamed them and shamed them. Sometimes it was my fault for the escalation. Other times it was their meltdown that I failed to respond well to.

You're going to have high stakes that create heated words.

You will say and do things you regret. Often times it happens on weeks like these. When the 'togetherness' has continued on and on.

Everyone has their reasons. But what does a brave parent do next?

Nothing makes a mom or dad feel undone quite like a child that is acting... like a child.

Expecting an 8yr old to be ahead of schedule with their maturity is faulty.

Knowing that you must show up as the adult after you've blown up on your son or daughter is an important and critical step.

Communication is best when it happens 1-4hrs after things have cooled down. Make it your goal to chat about what happened within 24hrs.

It's going to be a brief moment. Because they are the child and you're the adult it will feel short for you and long for them.

Apologize for your words and tone.
Explain to them the emotions you were feeling.
Talk about what you hoped would have been handled differently.
​

#2. Seek to understand your child.

Getting down on your knees or sitting in a chair changes the whole equation.

Looking direct into their eyes while being on 'their level' evens the playing field. It's a signal that you both can now talk and listen.

Ask good questions about what happened before the situation that caused the blow-up. How were they feeling? What were they wanting?

To go one step further into the fray, ask them what it was like to have mom or dad get angry and raise their voice.

(This is all humbling but long-term helpful.)

#3. Help the child understand themselves.

After a blow-up, you have a moment before you. You can contribute to the development and self-awareness of your son or daughter.

Something they were doing or the behavior they were displaying was a major factor in the family meltdown. You saw it as their parent, but the moment missed badly.

Most of the time, your child's inner person was the issue. Impatience. Selfishness. Secrecy. Stubbornness.

Help them see themselves more. How else will they grow?

#4. Prepare them for the next time.

Parenting is a long game. A long, long, long-term investment.

Paint a picture for them of a time in the future when a moment like this will happen again.

Help them see a different way. Tell them what you expect next time. Give them tools to think, behave, and respond differently in the future.

Tell them you want to be better next time too. Own your part.

Remember, kids learn through repetition. The next time they may not be any better. Hopefully, you will be.

#5. Give praise when they show change next time.

When you've reconnected with your child, shown them the character or behavior you want from them and then they do it ... heep praise on them!

If the most intense emotion they see from you is anger or disgust, what does that communicate? Be even bolder in affirmation.

Yes, you're going to lose it as a parent. What if your response was to go even bigger with praise when your child displays positive change?

That will be what sticks. That will be the affirmation they need to trust you and be an agent of change for everyone.

Big Idea: When you've blown it as a parent and lost it on your child, don't brush it off. Carefully pursue them and everyone will grow.

“Remember what it was like to be a child and imagine what would have brought you peace and security.

Too many parents choose to forget their childhood. Memory and imagination are crucial tools of parenting.”